There are many outstanding, often unsung, experiential practitioners whose high standards, commitment and contributions have inspired others to dream and to act. AEE Awards recognize individuals and organizations for their contributions to the theory of experiential education and their service to AEE. As conceived by AEE's Board of Directors, the awards process is driven by AEE members.

Research continues to assume a growing level of importance in both the academic and applied contexts. This award provides a declaration of the value of that enterprise and recognizes the role that long-term and productive research efforts provide our fields. (“Nothing is more useful than a good theory.” Kurt Lewin)

This award requires a minimum of ten years involvement and is intended to provide recognition of exemplary research productivity and visibility in the fields of Experiential Education. 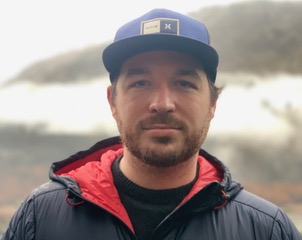 Will Dobud PhD is a social work lecturer at Charles Sturt University and adventure therapy practitioner experienced in working across the United States, Australia, and Norway. Will’s research interests relate to improving client experiences in outdoor therapy, decolonisation, and preserving the dignity of those we serve. Along with Professor Nevin Harper, Will was the co-editor of Outdoor Therapies: An Introduction to Practice, Possibilities and Critical Perspectives. Will’s next book, co-authored by Dr Stephan Natynczuk, Solution-Focused Practice in Outdoor Therapy: Co-Adventuring for Change will be released in early 2022.

Organizational Member of the Year Award

Presented to an organization that maintains innovative and outstanding programming at consistently high standards and demonstrates consistent commitment to and support for the work of AEE. 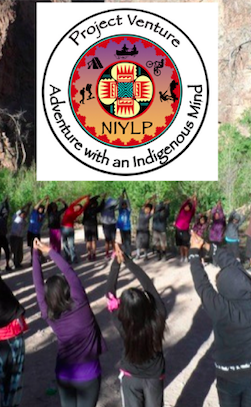 The National Indian Youth Leadership Project is a Native controlled nonprofit, incorporated in New Mexico in the late 80’s. NIYLP is the developer of Project Venture.

Project Venture serves mid and high school Indigenous and other youth. PV is a combination of outdoor adventure, service learning with an environmental focus, with a strong Indigenous cultural approach. PV is based on a strong research-based foundation.

Project Venture was recognized as the Most Effective program for Indigenous youth in the SAMHSA-sponsored National High Risk Youth Study. Project Venture is Evidence-based at the highest level. PV has received numerous awards and recognitions in the last 35 years.

This award recognizes individuals for their active, excellent servant leadership to the Association for Experiential Education (AEE) and its members. 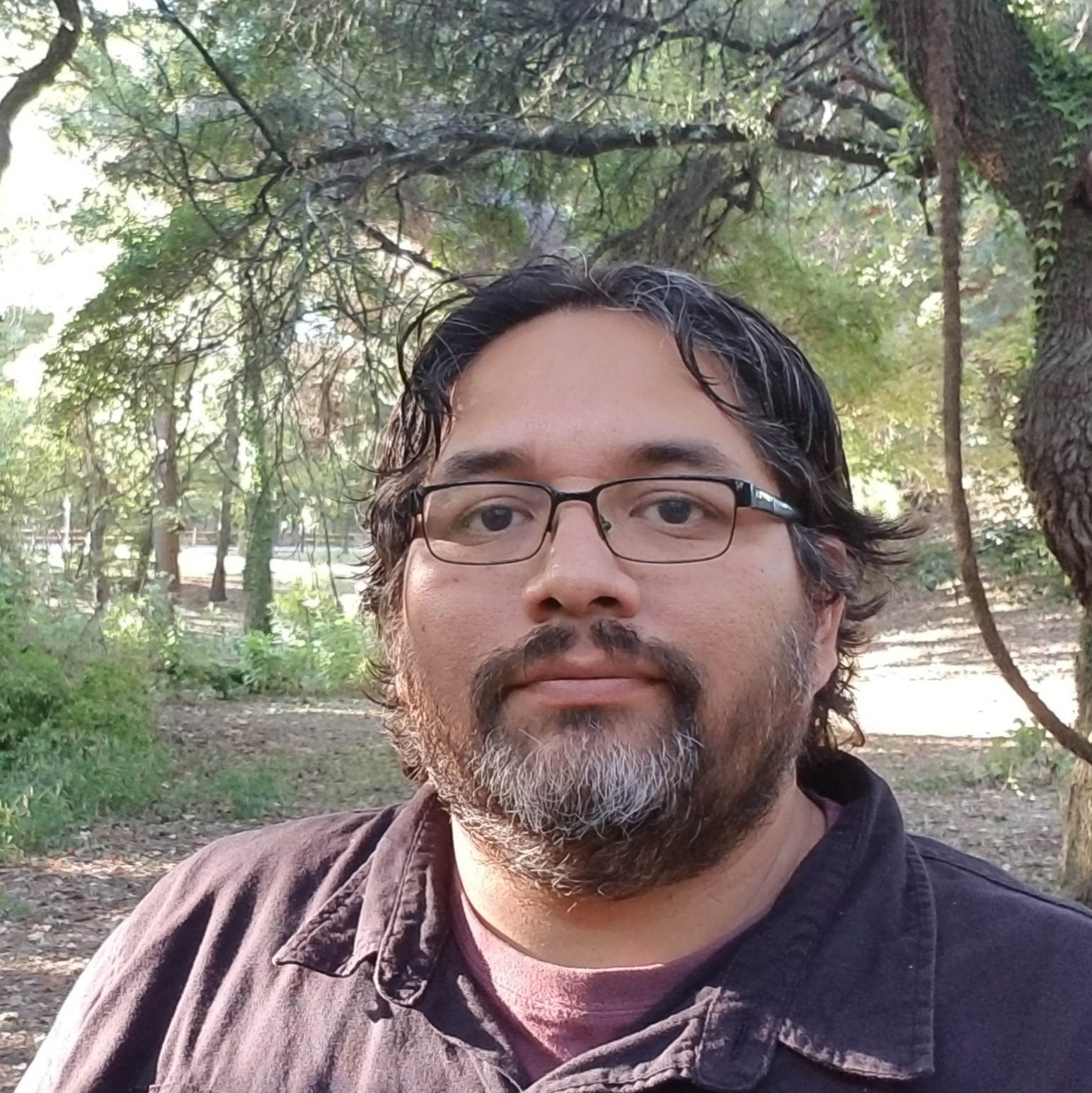 Federico A. Borroel, MS, LPC-S, CCAT (Fred) formed RelateAbility, PLLC and San Antonio Adventure Therapy, PLLC after serving in the non-profit sector as a program director, counselor, trainer, grant writer, and clinical supervisor. He specializes in relationship building for families and colleagues. Most of Fred’s professional experience has been dedicated to helping trauma survivors achieve relational goals and helping trauma serving professionals rejuvenate their capacity to care for others. He has held a range of servant leader positions with the Association for Experiential Education, including Chair of the Association’s Therapeutic Adventure Professional Group Leadership Council and the Association’s Certification Council. 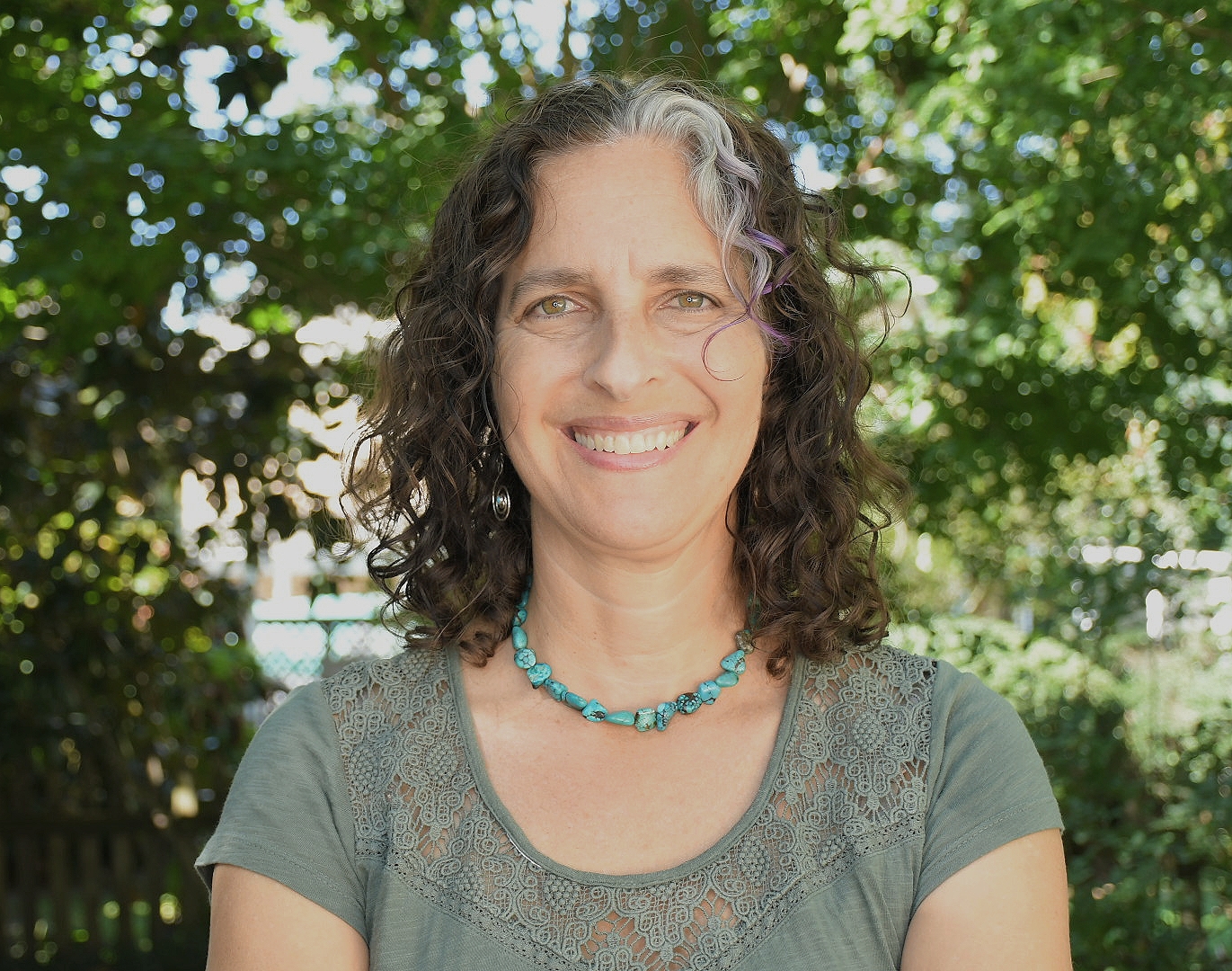 Shoshanna has served as assistant director of global learning and leadership at American University, resident director of the University of Idaho’s program in Quito, Ecuador, and coordinator of global initiatives and service learning at Sidwell Friends School in Washington, DC. She is the author of numerous articles and two books: Working Side By Side and Health and Safety for Secondary School Programs Abroad.  She has a B.A. and M.A. in applied anthropology and a background in global social justice.

This award honors an experiential practitioner who has demonstrated consistently high levels of performance in working directly with students or clients. This person's work "in the trenches" demonstrates that an individual practitioner can bring about significant change and impact the lives of students, participants or clients.

Sarah Gough celebrates over 20 years of facilitation experience, spreading experiential education across the globe as Executive Director of Play for Peace, an organization that brings together youth, adults and organizations from communities in conflict through cooperative play to create laughter, compassion and peace. Grounded by an MSW in interpersonal relations from the University of Michigan, her passion for mentoring change-makers and training future generations of facilitators is evidenced by her founding of a Trainers Certification course for experiential educators and leading ongoing workshops with young people in Latin and North America, Africa, Asia, Europe and the Middle East. She has published the direct impact of her work with articles in JEE, other publications and conferences as well as with the book co-authored PeaceCircles. In 2020, she created a Play for Peace program, "Playscapes" facilitating online 2D experiential workshops with State Department and university programs for students and teachers in Iraq, Poland, Germany and more. Sarah is also an advisor to Kikori, a mobile app & community driven platform of experiential education activities for educators, facilitators and trainers.

Connect and Grow at the 50th Annual Conference!